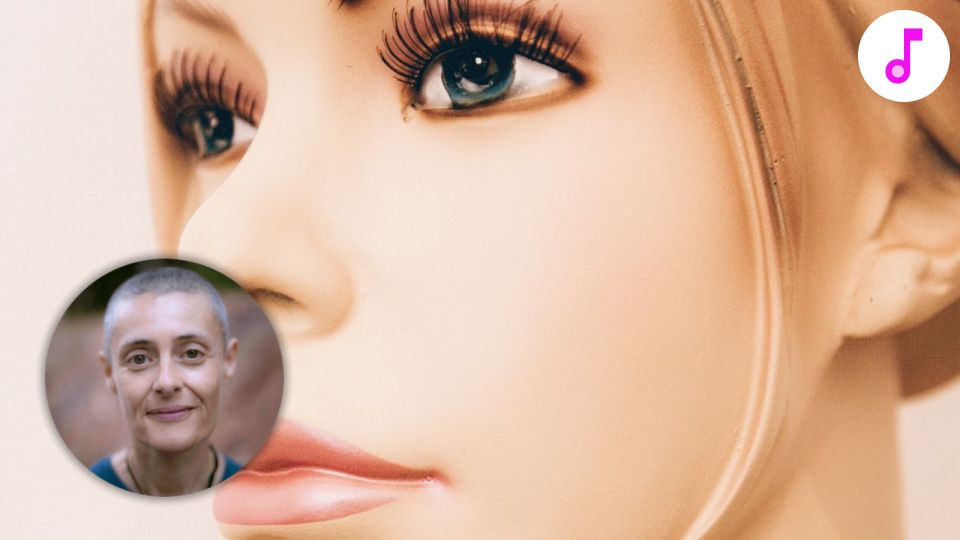 This purification track overrides any agenda on Earth to produce synthetic programmeable humans. Mobilise according to the instructions already within you in recognition of the history of this planet, its colonisation, and control. Undo and transmute the fixation on biology, genetic selection and modification as the sole determinant of the value and quality of an individual life. Develop your ability to sense the myriad types of "human" around you.

People are beginning to grasp the precise significance of the fact that Earth is rich in genetic potential with diverse species and lifeforms. There has been an understandable focus on DNA for medical and scientific reasons in order to prevent illness and improve the quality of life. But this is only one particular focus, with massive implications and considerations, part of a programme of experimentation, largely undertaken by colonists, involving the whole planet.

Interdimensional beings have needed to develop a new body apparatus which they themselves can use. The wish is to produce a new human - a sentient synthetic - which can be more docile, controlled by technology, and never think outside the box. In order for this to happen, intervention is apparently needed which will progressively enhance human biology through a series of upgrades, eventually into a cyborg.

And, it is hard to believe, but earlier rounds of experimentation have already engineered a series of replicants, which at the end of a period of history are introduced above surface to repopulate. They have also been progressively introduced into the terrestrial population in waves through the twentieth century. "We are not alone" takes on a whole new meaning. But even all of this ... is still subject to nature's world order.

Theme: For these times, Global issues.