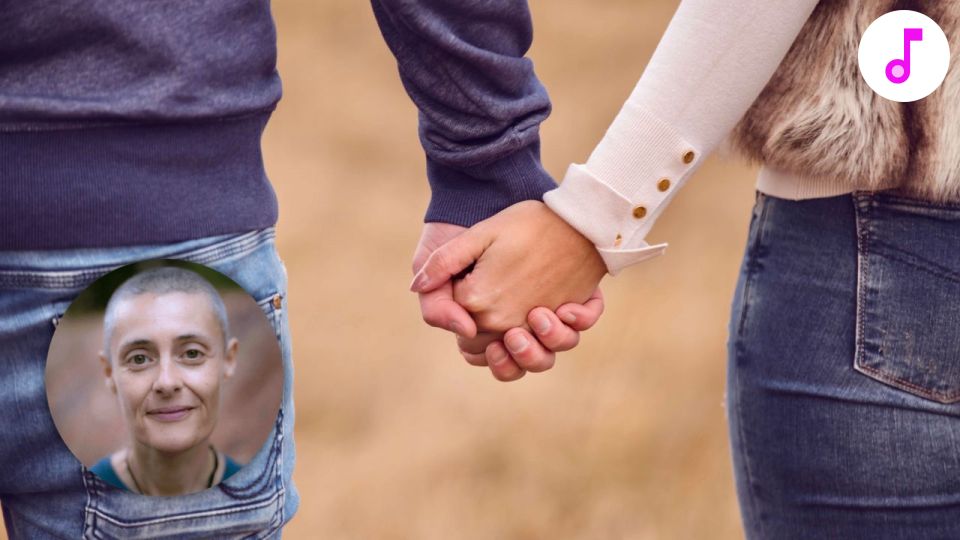 This purification track recharges and strengthens the bonds of affection in your life, materialising new and true forms of togetherness. Lose outdated forms of self expression which limit and control you. Be true to yourself at all costs while completely honouring and including another. Physically reconcile deep forces of pain and inner conflict when someone gets hurt while you speak and act truthfully. Embrace the deeper reality of what you share with another, without ever sacrificing yourself.

True togetherness is not allowing yourself to be limited by roles, notions, concepts and ways of being which are too small for you. Often others want to collaborate with us or we want to collaborate with them because we see a profound part of our own selves in the mirror of their excellence. The temptation then is to sacrifice or bend ourselves - or that other party - to an image promising combined mutual benefit. This is where we leave something or someone out.

The pain of separation from that image when its illusion is inevitably pierced can be extraordinarily intense. We learn the power of love itself and how we as humans are that actual force. At the same time we experience deep fear at the potential loss of our own selves and an overwhelming grief and anger when what we have gone without floods out. This love encountered simultaneously with pain, fear and rage appears to be a massive contradiction. As humans we cannot bear to hurt another. And we cannot bear to injure ourselves. Conflicting forces, physically, will swirl within our body zone for quite some time until they eventually die in each other. Great stamina and patience is needed while they fully cancel themselves out. For this is the break-up of a monolithic image which actually does not fit. It is therefore only separation from an image ... rather than from oneself, another, or all the good things that both parties share. The breaking up of an image should be painful because you are purifying the negative aspect of the science of the image itself - and beyond a certain point that image does real harm. True togetherness is breaking allegiance with what does not work however much it hurts or sees another party experience pain.

Meanwhile it is the honouring of self at the same time as honouring another which truly sustains. This is because true togetherness is rooted in a bond of affection. The power of the bond of affection is pure love itself and it brings 2 parties together. That bond cannot be made to be there: it either is there from the beginning or it is not. The deep wish to be in integrity without hurting the other party, only strengthens togetherness. It drives the linchpin deeper into richer, supportive earth for both parties. True togetherness always honours that bond through thorough self examination and telling the truth. This is the real definition of doing no harm - not the complete absence of pain or avoiding upset.