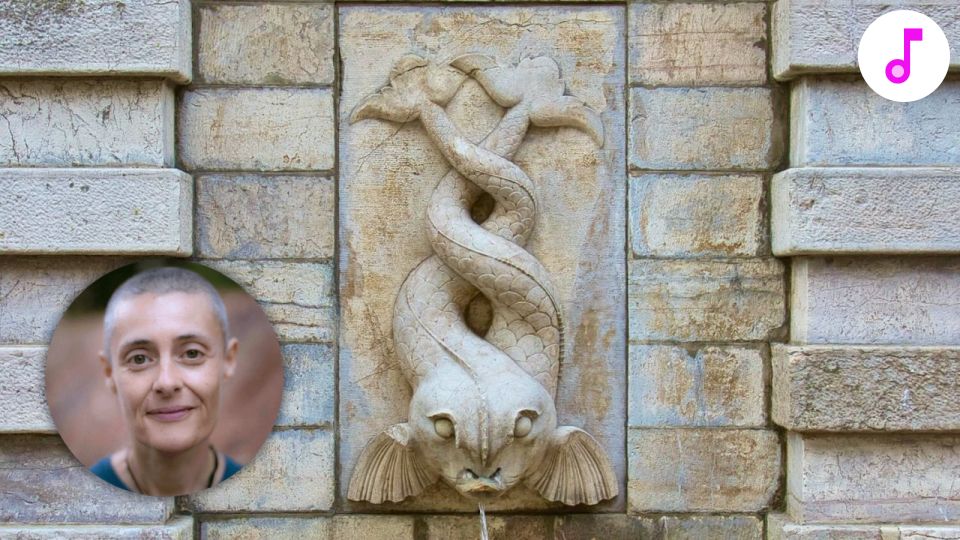 This purification track pierces the veil, anywhere in your life you are being exposed to false collaboration and agendas, which are not in your best interest. Become aware of all the levels operating in any encounter. Reverse experiences where you have shaped your actions and worldview - or have been made to conform to, follow or act out - the wishes of another. Free yourself from unwanted influences and separate out what is you and what is them. Release all hybrid images you have become involved with, reversing the external algorithm of interdimensional influences.

A hybrid image is a precursor to something made real which is a blend of 2 energies: one which controls and the other which is controlled. Someone’s personal field is appropriated and their energy co-opted into another agenda without their fully informed consent.

Often this comes in the form of collaboration or even gifting and is largely unconscious. It can also form through acts of shaming, bullying, gaslighting and sexual violation. Sometimes it is calculated and deliberate: examples are the group mind forged through schooling; ruthless marketing; media entertainment; political propaganda; and military mind control programmes. There is always a third party behind these types of manoeuvre: a non-physical interdimensional force pushing to be embodied and have more active power.

The main characteristic will always be that any view, objection, question or proposal however valid, lacks value because there already exists a certain super definition or hyper-narrative, binding you both, which is more important. That rhetoric is made by someone else. This is abuse, just as often in the guise of something beautiful as something ugly.