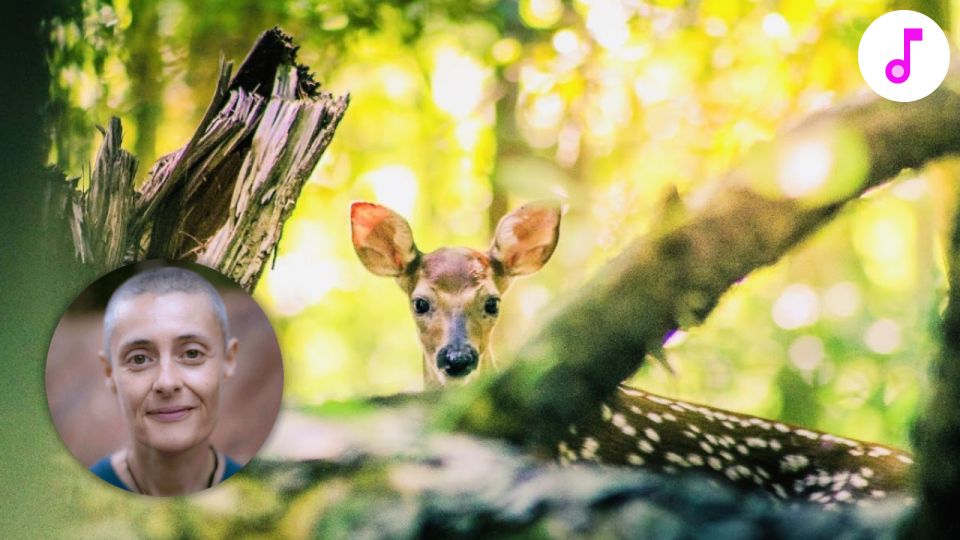 This purification track clears both the fear of punishment and the conditioning that you are in need of it. Live and thrive without fear or the need to perpetually adopt and reinforce an identity where you are always corrected; wrong; making mistakes; cannot stop; rest; do nothing; or enjoy your strengths and achievements. Release self hatred and leave behind the weight of paradigms which require you to expiate the burden of your guilt. No longer be subject to those who would hook you into not claiming your full identity for fear of bringing punishment upon yourself.

When we stand up, start to take our power and realise that we can no longer cooperate with things which abuse, limit and control, what begins as a thin trickle of fear can turn into full blown terror. This is not just about disobeying authority. The entire bandwidth of standing up is held in place by a strong charge of self hatred and self doubt, reinforcing our need for punishment, which can be almost impossible to move past.

There are two very subtle levels to purify. First because we have been coded at the DNA level to comply, we meet the various societal, religious and educative paradigms which will justify harsh consequences for daring to question or depart from the norm. Attached to this will be a vast catalogue of pain, rage and self-blame from all the past experiences and identities we have endured at the hands of those who punish. At this level we deeply know that punishment is wrong - and the whole arrangement of hierarchy and oppression it is hooked into.

Secondly, we encounter the existential terror of knowing we are not the slave self, but not knowing what that is. And, attached to that, there is a further self loathing, guilt and anger for somehow allowing ourselves to be entrapped in the slave self, even though we were innocent of this. At this level, we risk falling in again, even more deeply, to the belief that we are in need of punishment in order to be corrected, because we ourselves did something wrong. This too is coded into our DNA.