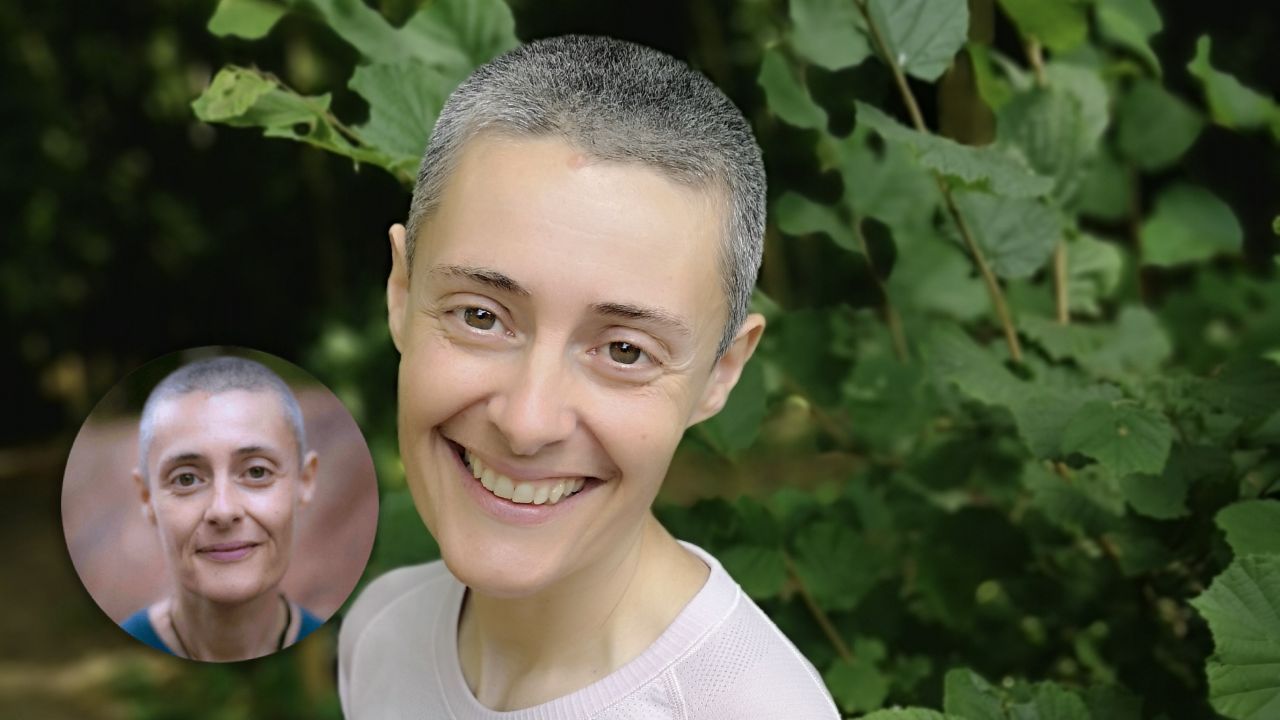 The tide is turning.

A round of coughs and colds and many who were asleep are waking. But now the stakes rise higher. While the shadow controllers wait in their bunkers making ever more money by the day; and the world’s politicians left in charge variously wrestle with or sell their people completely down the river ... no one looks at what - or who - is behind this. What happened to those shadow controllers? How come just a handful of very ugly old men have brought our entire world to its knees? This has happened before: an invisible force entering the realm of physicality, taking over the actual bodies of certain people who then set up humanity to destroy itself. A gathering of powerless, negative intelligences simply obeying their own nature. They need blood and fear on Earth’s surface to keep them linked to those shadow controllers’ bodies and remain in charge of this material dimension. Look at it - and see. Unmasking what is behind the shadow controllers pushes that force out of their bodies ... your own and everyone else’s. Move to the next level. We see you. We know you are there. Oh bright forces of chaos and destruction: we are pure love and your time here has come to an end.